Featured in • Of Myth and Monsters 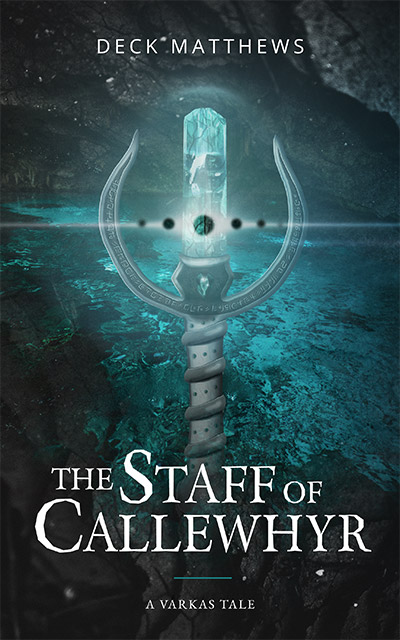 Renlyn Cornthal has dedicated his life to uncovering the mysteries of the mythical avians known as the rukthar. When he receives a surprise summons to the office of the Brother Superior, Renlyn believes his work has finally earned him the attention of the Sanctum. Instead, he finds himself sent on tedious errand in the company of a man he has every reason to mistrust.

Arnak Dral was once a prominent sentinel. Now, he lives in disgrace, known as the man who failed to protect a prominent member of the Sanctum—and Renlyn's own uncle. But Arnak carries a burden of his own, a heavy secret that hangs over everything he does.

Together, they set out as unwelcome companions, unaware that their mundane journey will take an unexpected twist.

As evening approached, they reached a stretch of land that was far too rocky to support farming. Even the trees were sparse and stunted. In several places, the road cut through natural hillocks, forming corridors of stratified rock. The even surface of the walls indicated that the stone had been cut away with evocations of Flameborn magic. It struck Renlyn as just the sort of project that some minor heirocrat would have undertaken.

He was just in the midst of mentally tabulating the cost of such an endeavour when he heard a voice whisper his name.

Frowning, Renlyn glanced up to where Arnak was riding several yards ahead.

“Did you say something?”

The sentinel glanced over one broad shoulder and shook his head. The long-shafted axe that had been strapped to his saddle now rested across his knees.

When did he take that out?

“What does it mean that you carry an axe?” Renlyn asked, renewing his vain attempt at conversation. “I was always under the impression that the members of your order all carried the karash.” In all his years as an academ and a monk, Renlyn had never known a sentinel who did not carry one of the large, oversized swords.

“Most do,” Arnak replied with his typical brevity. He did not even bother looking back.

“It’s not a requirement of your order, then?”

“Not exactly.” The sentinel’s words were a low rumble, and his head turned back and forth as though on a swivel.

Frustrated, Renlyn pushed on. “It’s just that every other sentinel I’ve ever known carries a karash.”

“But wouldn’t that mean…”

“The Guardian preserve me, boy! Do your questions never end? From sunrise to sunset…”

He trailed off, but Renlyn was determined to draw out a meaningful answer. “I just want to understand—”

They were approaching the end of the stone corridor they were currently riding through. Two armed men stepped around the walls and onto the road. Both were grinning broadly. The taller of the two held an ugly-looking iron mace over one shoulder. He was square and broad-shouldered, though with a lankiness that spoke of recent hunger. His hair was shaved down to his sun-spotted scalp. His companion carried a worn and tarnished short sword. The crooked jut of his nose gave him a ferret-like appearance, and he bore a distinguishing blemish across his left cheek. His brown tunic was loose and worn. When he grinned, one tooth was missing.

“Brigands,” Arnak muttered under his breath.

“Well met,” said the shorter man with a markedly unfriendly grin. “These be dangerous times for travelling, friend.”

“For some, maybe,” Arnak replied. His shoulders tensed as he hefted his axe.

“For you, I think,” laughed the bald man. “We’ll be relieving you of those horses there. Good strong beasts. They’ll fetch a fair price.”

“And we’ll need your purses, of course,” added the first man. By his bearing, Renlyn took him to be the leader. “Transfer tax, you see. And don’t even be thinking of trying to run. We’ve got you surrounded. There ain’t no escape.”

He whistled loudly. Three more rough-looking men appeared atop the stone walls. They were all garbed in shades of dingy grey and looked as hard as iron tempered in the fires of desperation. Each carried a shortbow with an arrow nocked at the ready.

“This road is patrolled,” stammered Renlyn. “A patrol of guards passed us just a short while ago.”

“Yes,” the man with the blemish grinned a wicked grin, “we know.”

“But…” Renlyn started to say. He gaped as understanding struck. “They tipped you off!”

The brigand shrugged. “Now, how about we all—”

“Enough!” boomed Arnak. His voice echoed off the stone walls. “I am a sentinel of Nerenhall, protector of a Kadir Monk as he attends to the business of the Holy Sanctum. I will give you this one chance to step aside and allow us to continue on our way.”

The taller man laughed. “A ‘sentinel’, he says. Then where’s your sword, oh mighty warrior? Everyone knows sentinels carry them karash blade. Blessed by the Guardian himself, or so they say. All I see’s a battered old axe.”

Arnak shifted in his saddle, rolling his shoulders as he raised his weapon. “She’s all I need to send you to the Last Wind. Now stand down or taste her steel.”

The world is fascinating, the characters in it both involved in it and deep in their own right, and the writing befitting of classic epic fantasy. 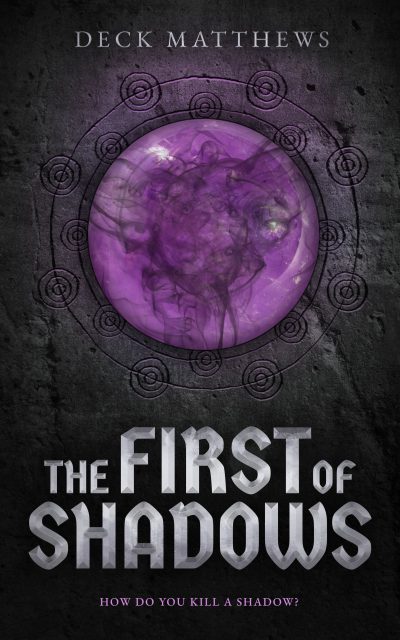 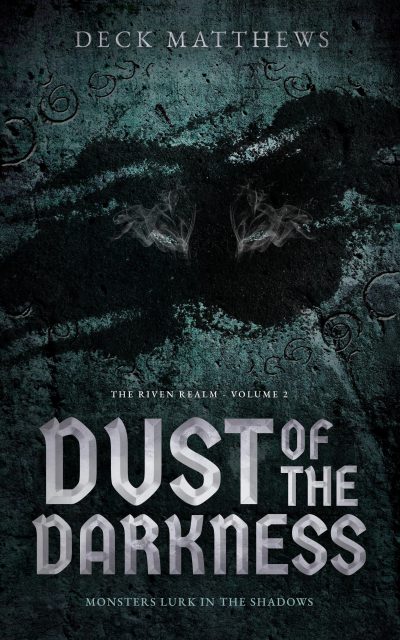 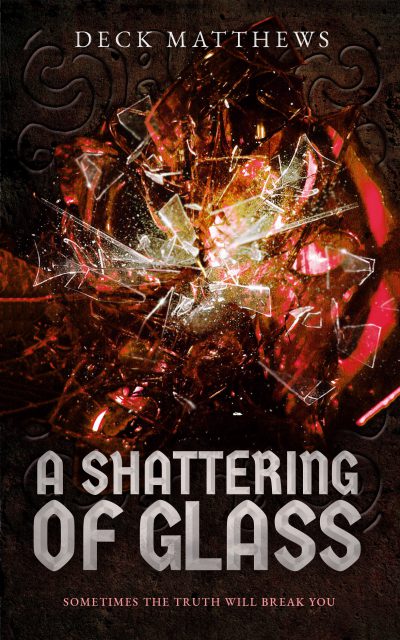 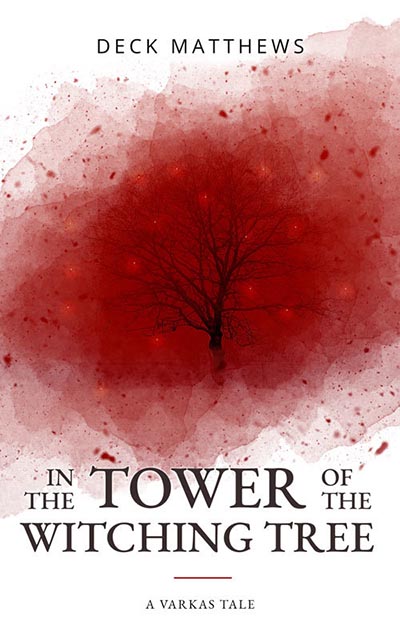 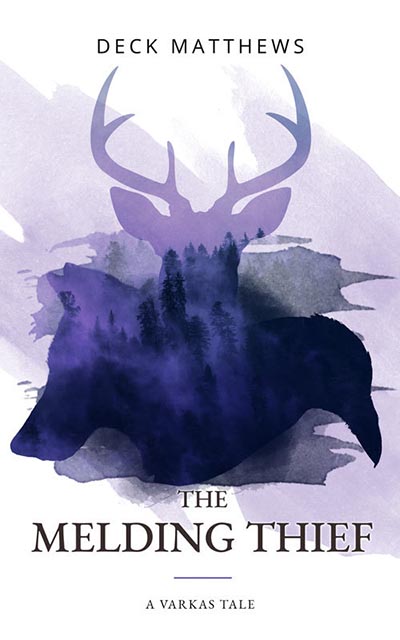